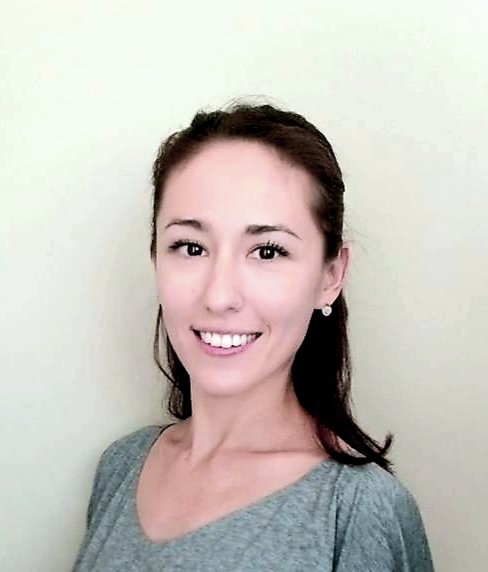 Saaya Pikula Mason joined VNB in the 2016-17 season, and is thrilled to be dancing her 4th season with the company as Principal Dancer in 2019-20.  Saaya has performed many Principal Roles and world Premieres with VNB since she joined in 2016, including the title role in Carmen, Sugar Plum Fairy in The Nutcracker, Mimi in the World Premiere of La Boheme, Jasmine in the Premiere of Aladdin, Soloist in Bohemian Rhapsody, the title role of Snow White, the title role in the World Premiere of Aida, principal dancer in Carmina Burana, Life in the Fast Lane, and Bolero, and principal roles in Claire de Lune and Virus.  She has also been a guest artist at many companies in the region, and was previously a dancer with Teatrul de Ballet Sibiu in Romania from 2012-2014 where her repertoire included Gulmare in Le Corsaire, Juliet in Romeo & Juliet, Lilac Fairy in Sleeping Beauty, Snow Queen, Shepherdess, Waltz of the Flowers Soloist in The Nutcracker, Spanish Whim, Four Seasons, Coppelia, and Cenusa Timpulu, and with Columbia Classical Ballet in the 2015-16 season in the following roles:  Esmeralda in The Hunchback of Notre Dame, soloist roles in The Nutcracker, Cinderella, and contemporary ballets.  Saaya received her ballet training at Central Florida Ballet, Russian Ballet Academy of Orlando and The Rock School of Dance Education, where she studied two summers on full scholarship.  She is in demand as a guest artist with many ballet companies in Virginia and Florida.